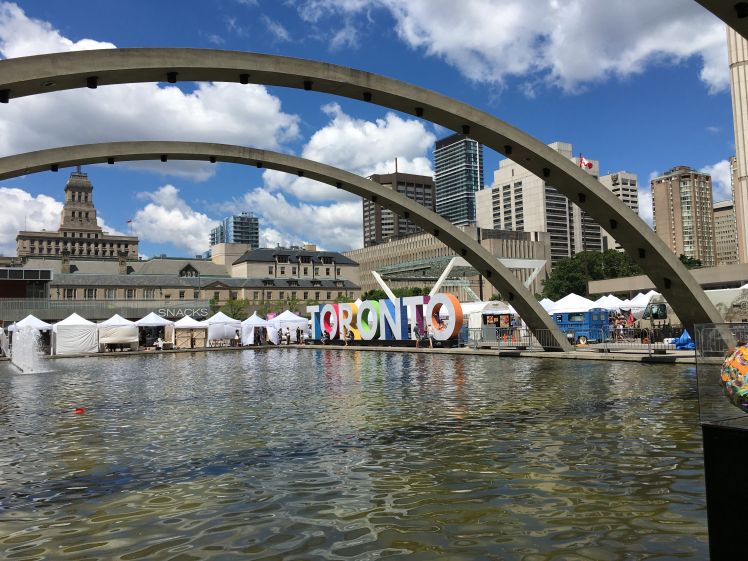 Toronto is Canada’s biggest and busiest city, and its most diverse. Over 140 languages are spoken there and it is estimated that over half of its residents were born outside of Canada. The most populous city in Canada, it is the fourth largest city in North America (behind Mexico City, New York City, and Los […]